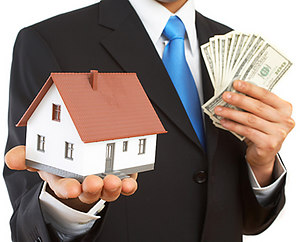 Since we have previously shown that NE is absent in breast cancer and is taken up by breast cancer cells 15 and to differentiate P3 uptake from endogenous expression, we analyzed breast cancer cell lines and primary tumor tissues for P3 expression at the mRNA and protein levels. Unpaired t test was performed using Prism 5.

Localization, quantitation, and in situ detection of specific peptide-MHC class I complexes using a monoclonal antibody. Both images are taken from the same patient and are representative of 5 tissues. Median fluorescence intensity MFI was measured for triplicate 18-11 groups and was normalized to the MFI of unpulsed cells.

We detected a time-dependent increase in P3 uptake in all three cell lines. 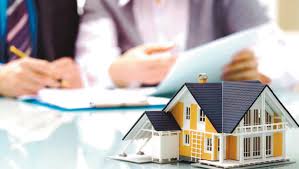 C, Western blot showing absence of NE and P3 in melanoma cell lines. Cells were permeabilized, stained with anti-P3 antibody and analyzed by flow cytometry. Because different cellular pathways are involved in uptake and processing of soluble and cell-associated proteins, which can determine whether or not they are cross-presented 32and since neutrophils were reported in tumor tissues including breast cancer 1617we evaluated if there was difference ly the uptake of soluble and cell-associated P3 by breast cancer cells.

Chemiluminescence was captured on Kodak film. Since NE was shown to be taken up by lung cancer 14 and as we have shown that breast cancer cells take up NE 15we hypothesized that NE and P3 uptake by solid tumors may lead to PR1 cross-presentation, thereby rendering non-myeloid malignancies susceptible to killing by PR1-targeting therapy.

Fold increase in MFI vs. For all flow 189–11 experiments, light scatter was used to establish the initial gating followed by aqua live dead stain. Please review our privacy policy.